If you know anything about me, its that I absolutely love my music. I have a mixed taste of whats considered “cool”, what popular ATM, a lot of oldies, and a soft spot for my favorite emo-pop-punk crap that my tween self thrived on. I gotta say, that pop-punk music is the music that means the most to me, as embarrassing as that is.

When you’re young, you have a hard time expressing how you feel (and I’m not sure it improves much as you get older but that’s for a later discussion…) and as people we tend to exaggerate our emotions in our descriptions of them. For me, the best way I could understand how I was feeling was by listening to this music and seeing my favorite bands play live. Some of the lyrics were corny and not relatable to my middle school self (I heard you’re talking shit again/ I’m gonna sleep with allllll your friends by The Summer Set was a lyric that really didn’t pertain to my life at the time) but a lot of words and the instruments really resonated with who I felt I was. 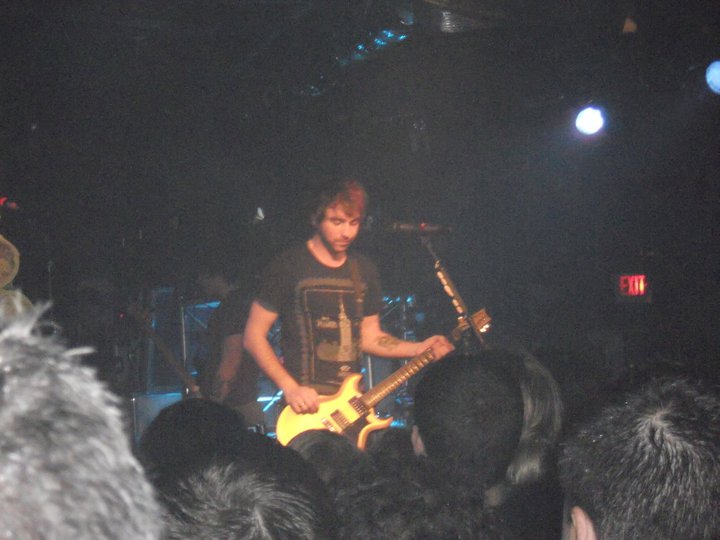 Last night my mom texted me to channel 282 on the Spectrum TV app. I didn’t know what channel it was but went anyways, and turns out it was a 2016 concert filming of All Time Low in London. This band meant everything to me when I was young. They were cute punks that played loud music I connected with and made stupid penis jokes and silly music videos. I remember when they came to my hometown when I was in 8th grade, and my cousin Morgan and I desperately wanted to go to the show. We unfortunately didn’t get tickets, and that night she and I hung a photo I printed of them and cried to their music at an alarming volume. We were so inlove with this band and the music they played, that we felt so brokenhearted when we couldn’t go. And here I am, almost 10 years since then, giddy as ever watching them on my phone.

It’s truly incredible how much of a connection humans can make with music. I wasn’t in a particularly bad mood tonight, but maybe a little lonely, and watching this has made me feel so less alone. I feel such a happy high right now because of this, because of this bond and nostalgia I have for this band and music. Nothing beats watching your favorite artist play live. You can feel the vibrations in your chest, you jump with the crowd as such a united unit and know you belong. And I think that’s why I’m feeling so happy and nostalgic right now. Living as an adult its easy to question where you truly belong, and I’ve been contemplating where I fit in with this earth and what I should do, but watching this and hearing the songs I know by heart makes me feel so comforted and happy. It feels like home, where I belong (and yes I know it sounds corny but I don’t care cause I missed this shitty band and didn’t realize it until watching the show so whatever).

View all posts by shell&thecity